BP Healthcare was the sole sponsor of the FIDE Rated Perak Open Chess Championship 2015.
The championship took place on the 11th and 12th April 2015 and attracted 98 participants including 1 Grandmaster from Russia, 1 FIDE Master, 2 Candidate Masters and 1 National Master. 9 rounds of Swiss were played over the 2 days. 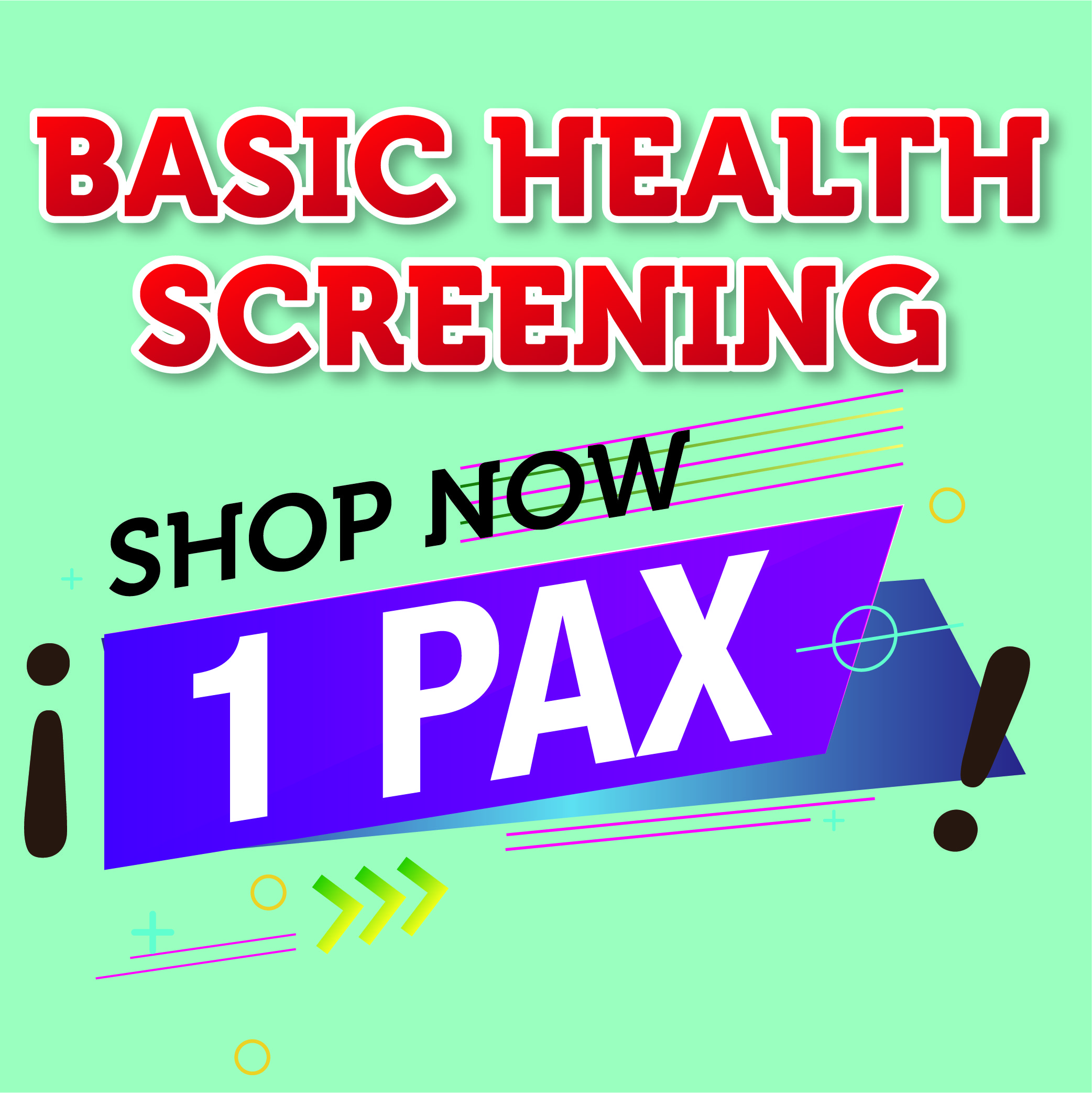 Sorry, appointment booking is no longer available on bphealthcare.com. If you’d like to book an appointment at a BP Healthcare outlet, please visit shop.doctor2u.my to purchase your health screening package and book the appointment.